What is Salmonella / Shigella?

The bacteria represented by the genus Salmonella / Shigella belong to the Enterobacteriaceae family. They are responsible for the majority of infections in the form of acute food poisoning. People and pets are reservoirs of bacteria. Salmonella infection is currently the most frequently detected cause of diarrhea in Poland. Salmonella enterditis is responsible for nearly 80% of cases. Within the genus Salmonella, due to the large genetic diversity, the division into numerous groups and serological types was applied. This is one of the main causes of difficulties in the diagnostic activities performed. 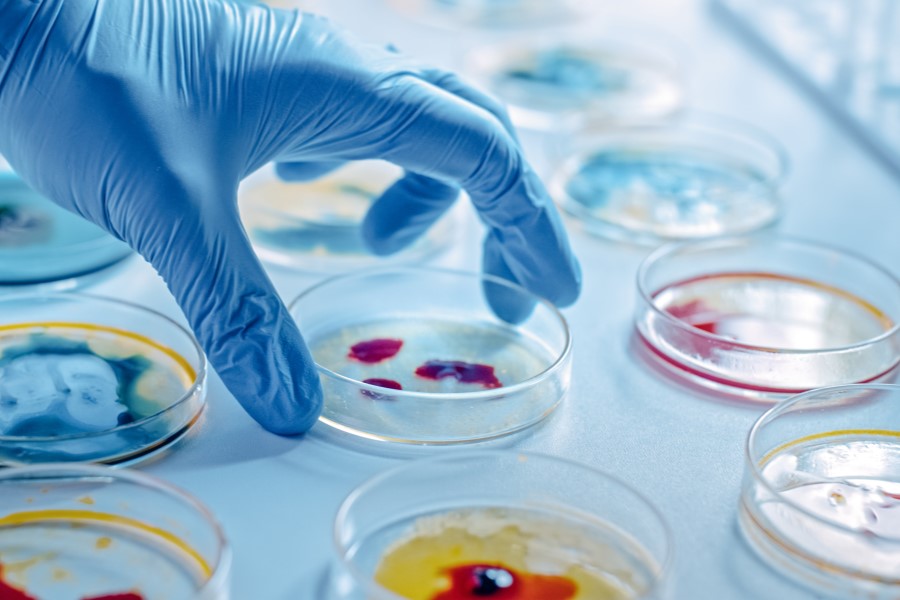 Shigella sticks are the etiological factor of dysentery, commonly known as dirty hands disease. This highly contagious disease is observed especially in the summer period (correlation of multiplication with high environmental temperature). Mostly in hot climates combined with a favorable low level of sanitary and hygienic condition. Regardless of the fact that it is rarely reported in developing countries, one should be aware that, if left untreated, it can lead to death.

A relatively high percentage of asymptomatic carriers is a significant epidemiological threat associated with the identified pathogens. This is mainly due to the longer period of excretion of bacteria from the body. After being infected, the sticks can be excreted in the faeces for up to several months. There is also a wide range of pathogen resistance to environmental factors, Salmonella can survive over several weeks in an unfavorable environment. The prescribed treatment regimen should also be followed. This is especially true of antibiotics, as deviations from the therapy prescribed by the doctor have a significant effect on the recurrence of bacterial infections.